LAPLAND ODYSSEY Goes Straight to No.1 in Finland 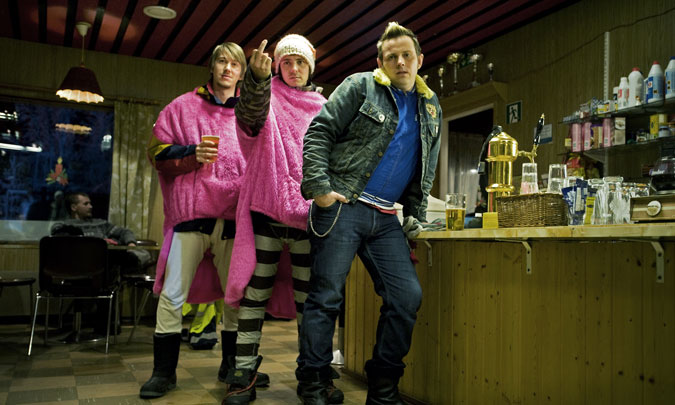 Cineuropa reports that Ripple World Production 'Lapland Odyssey' (Napapiirin Sankarit) went straight to number one in Finland on the day of it's release last Friday, beating 'Despicable Me' (UIP) and setting a new record for a domestic film.

With over 46,000 tickets sold, Finnish director Dome Karukoski's fourth feature film had the strongest opening for a local film in 2010 and the fifth biggest opening for a local film in the last decade. A well deserved success for a director in tune with local audience’s tastes who voluntarily broke away from his usual youth dramas to tackle a serious topic –unemployment in Lapland- in an entertaining way.

Shot mostly by night in a breathtaking fairy-like snowy landscape, the storyline is carried by a strong soundtrack from Irish composer Lance Hogan which mixes Irish and Finnish folk music with Ennio Morricone sounds, bringing in a Western dimension to the Northern epic. The film was produced by Ripple World Pictures in co-production with Helsinki Filmi and Sweden’s Anagram Films. 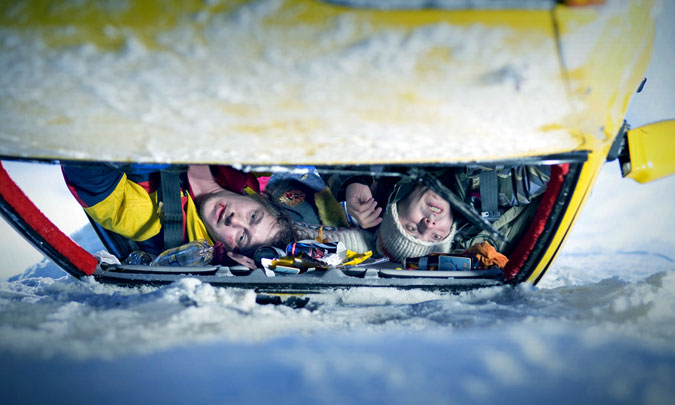 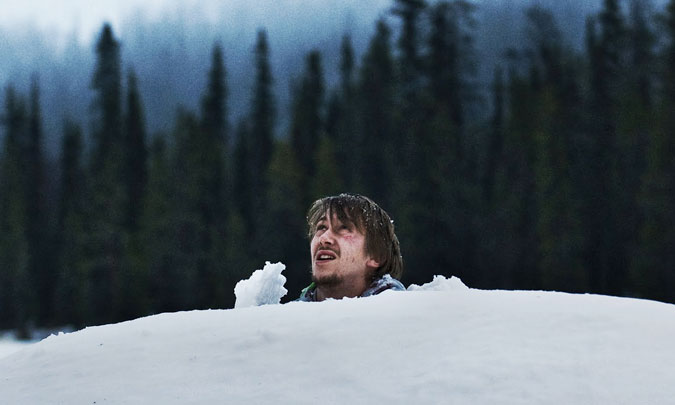