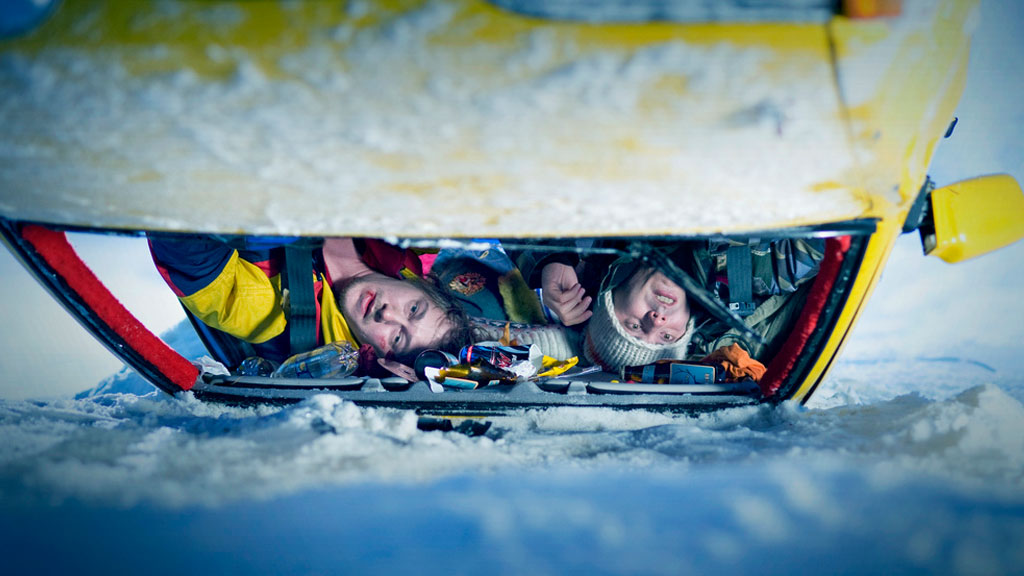 Hip, fresh and wildly funny, Dome Karukoski's Lapland Odyssey is a Finnish cousin to Harold and Kumar and Fubar.

Director Dome Karukoski was born in Nicosia, Cyprus and moved to Finland in his childhood. In addition to Lapland Odyssey he directed the award-winning features Beauty and the Bastard (2005), The Home of Dark Butterflies (2007) and Forbidden Fruit (2009).

Lapland Odyssey premiered at the Toronto Film Festival 2010, and was the most watched film in Finland in 2010.