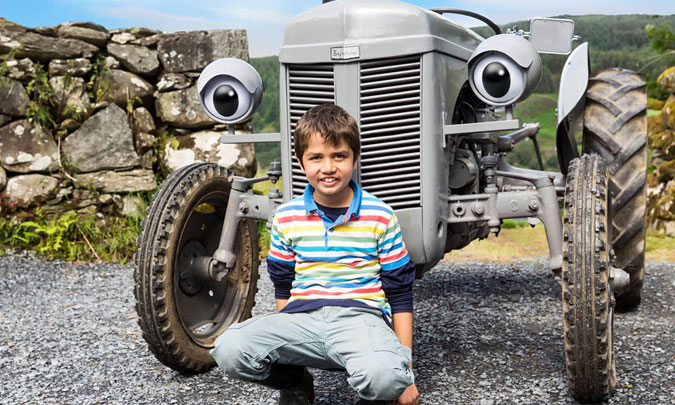 The first film of the LITTLE GREY FERGIE series had it's World Premiere in Oslo, Norway on January 30th 2016. LITTLE GREY FERGIE: COUNTRY FUN tells the story of "Fergie" the little grey tractor with a heart and soul, his best friend Gustav, and their friends on the farm. In the first of the series Gustav and Fergie enjoy adventures with their friends and a mischievous dancing goat called Houdini. The film will be released in Norway on 5th February on 191 screens.

LITTLE GREY FERGIE is a co-production with Silje Hopland Eik and Dyveke Graver of Norwegian production company Cinenord Kidstory AS, and filmed at Ashford Studios near Dublin for twelve weeks in 2015. The next adventure in the series, FERGIE FULL THROTTLE is set for release in August 2016. 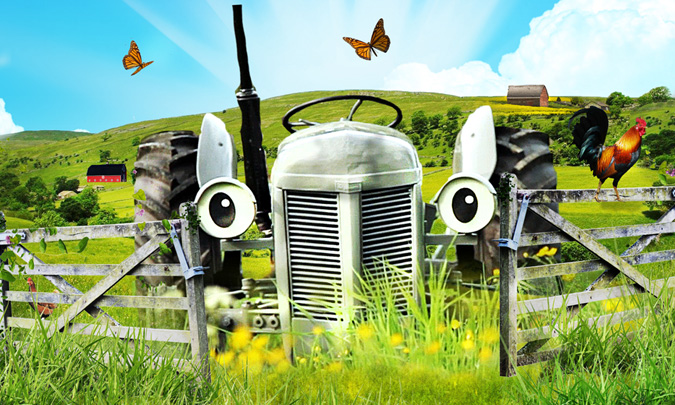 Its a wrap on LITTLE GREY FERGIE