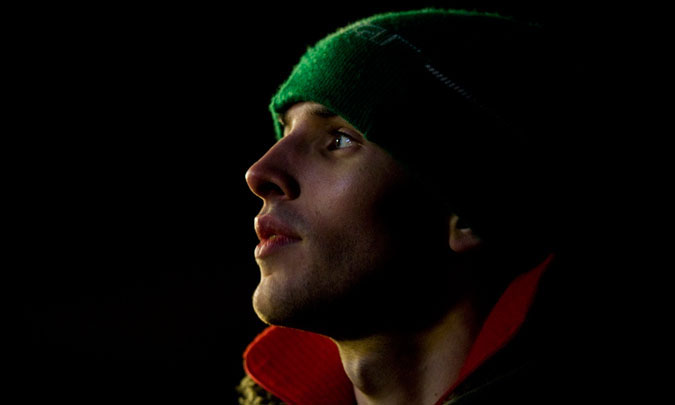 Ripple World's Dublin-set feature PARKED has been nominated in four categories for the 8th Annual Irish Film and Television Awards:

The Irish Film and Television Awards (IFTA) celebrate the highest standard of Irish talent and each category is shortlisted by Members of the Irish Film & Television Academy’s fourteen chapters, alongside a select Jury panel of industry experts from around the world. 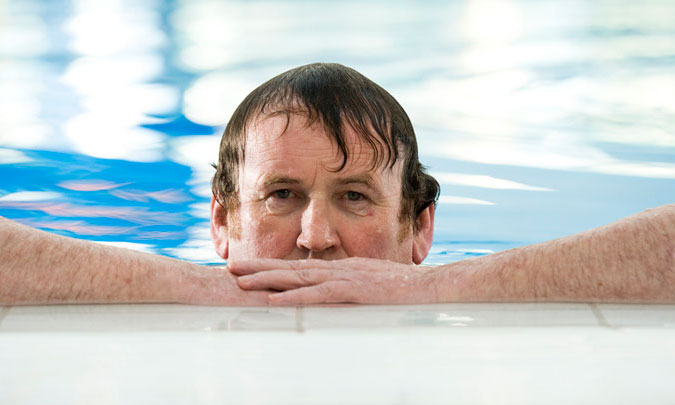 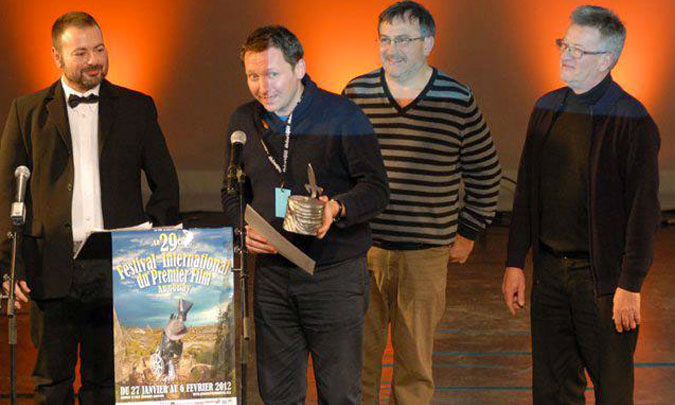 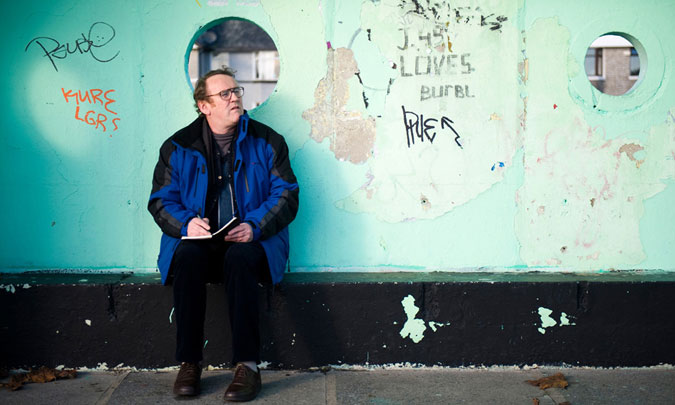 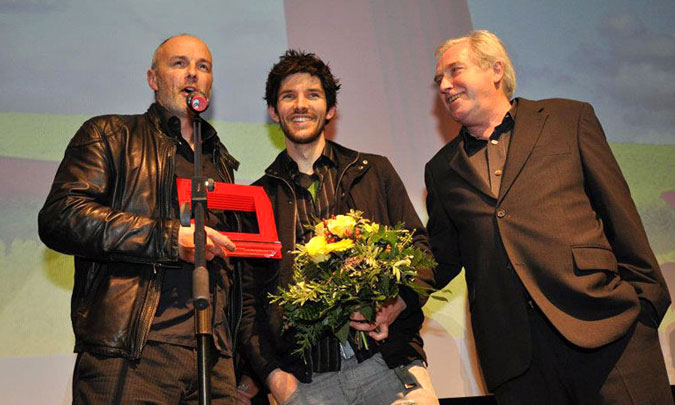 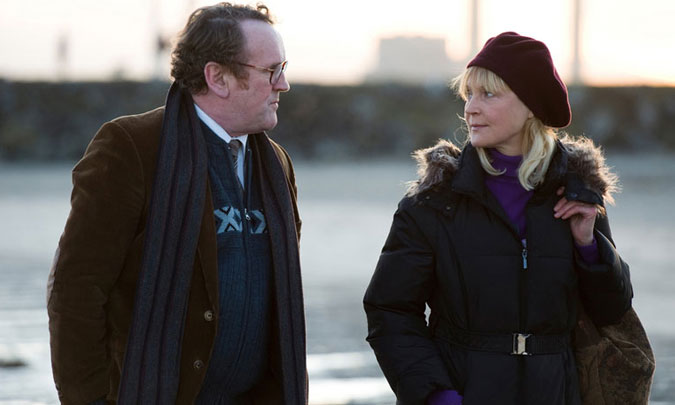 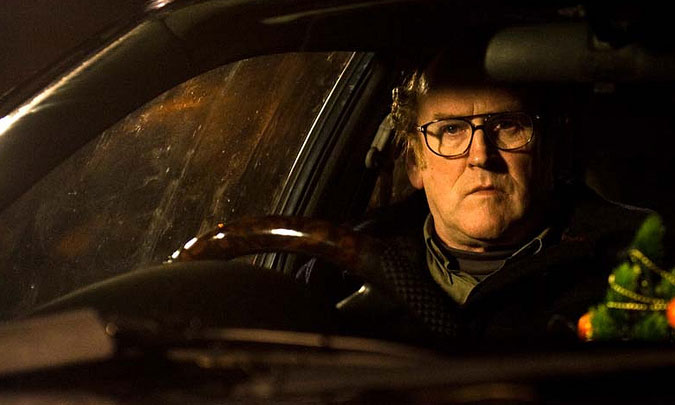 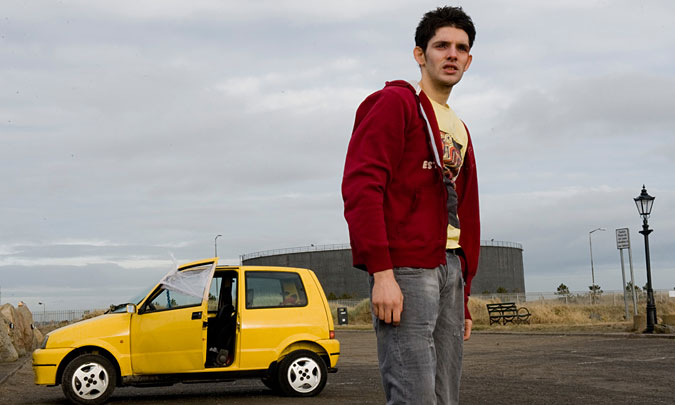