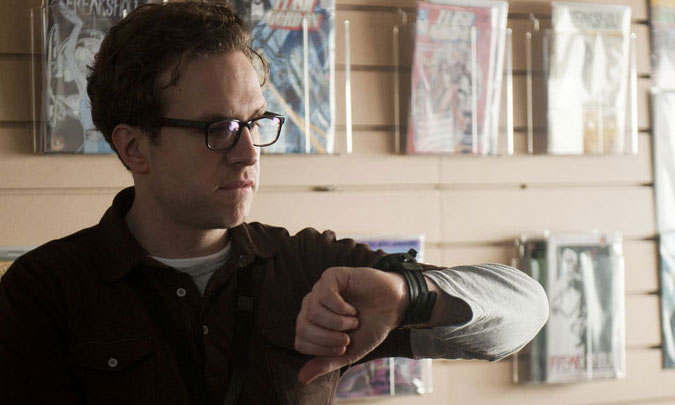 Writer and director Alan Brennan was inspired by his "love of sci-fi and a fascination with the power and value of make believe... and I’ve always loved aliens". EARTHBOUND tells the story of Joe Norman who believes he is an alien on the run from intergalactic bounty hunters. When he meets down-to-earth Maria, a fellow sci-fi fan, he risks everything by telling her the truth - that he is the last born son of the planet Zalaxon, hiding on Earth from Xaladorian invaders intent on killing him, and needs her help. 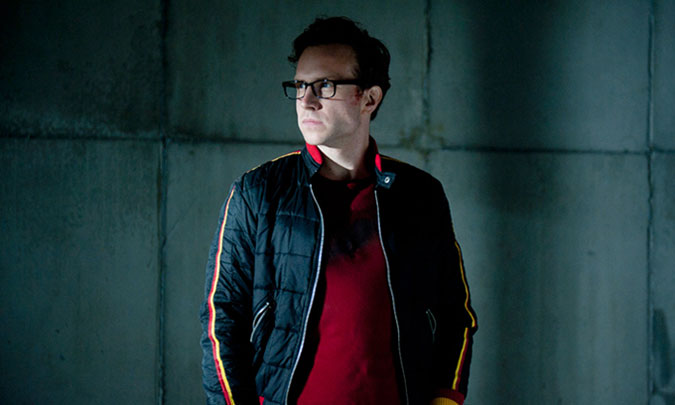 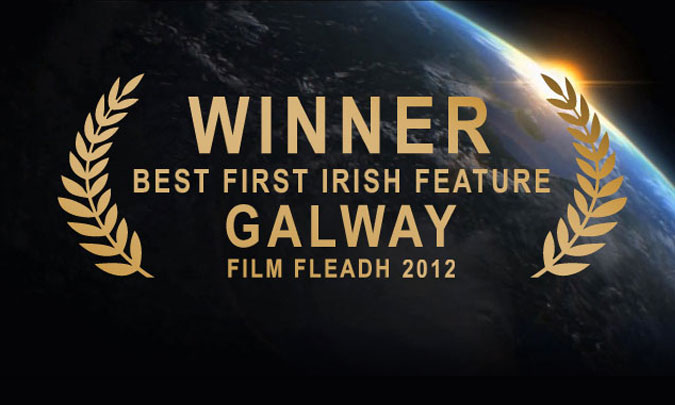 EARTHBOUND has lift off in Galway! 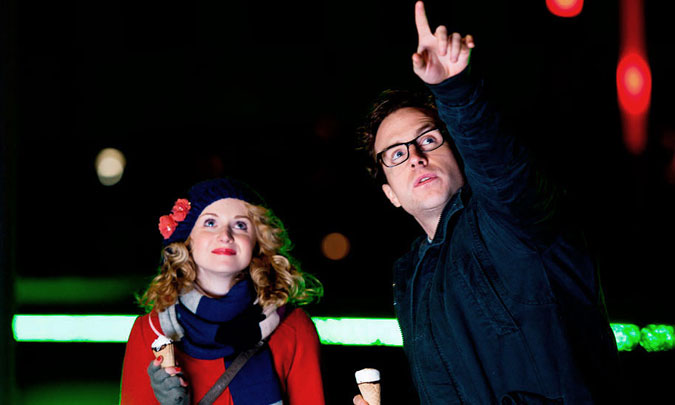 EARTHBOUND set to touch down at Galway Film Fleadh 2012 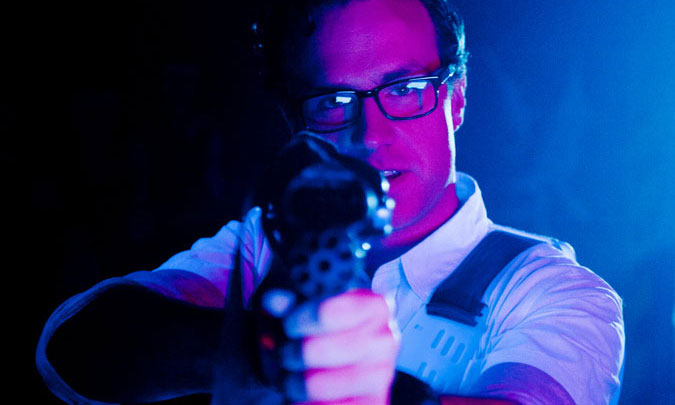