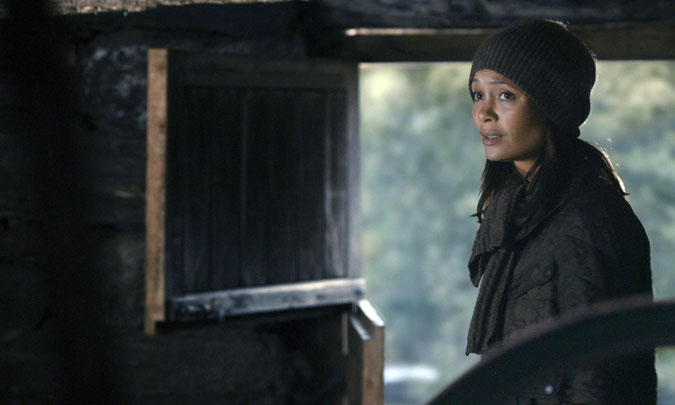 Principal photography has begun on psychological thriller RETREAT a co-production between Ripple World Pictures (Ireland) and Magnet Films (UK). Directed by Carl Tibbetts, the film stars Irish actor Cillian Murphy (The Dark Knight, The Wind That Shakes the Barley) alongside Thandie Newton (Crash, 'W', The Pursuit of Happiness) and Jamie Bell (Hallam Foe, King Kong) and is based on a screenplay Tibbetts co-wrote with Janice Hallett.

Murphy and Newton play a couple visiting a remote island trying to salvage their marriage. Their idyll is destroyed when a soldier (Bell) is washed up on shore with dire stories of everyone in mainland Europe dead of an airborne virus.

Filming is currently underway on in location in Wales. Veteran cinematographer Chris Seager (White Noise) is director of photography.

RETREAT is a Ripple World Pictures / Magnet Films Production © 2010 With the support of Bord Scannán na hÉireann / The Irish Film Board. 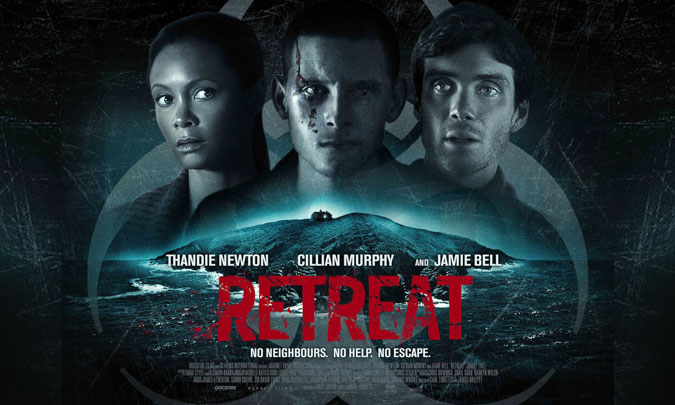 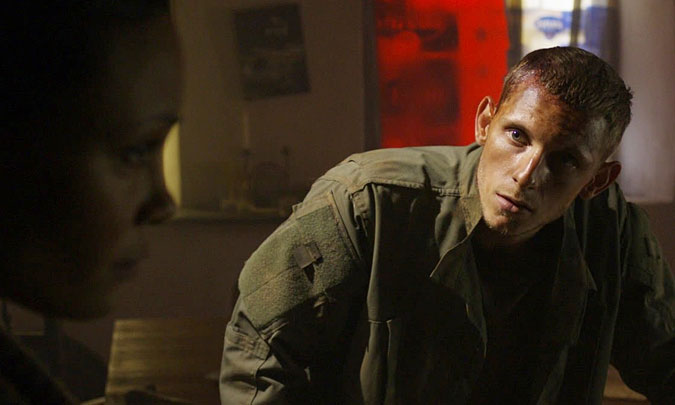 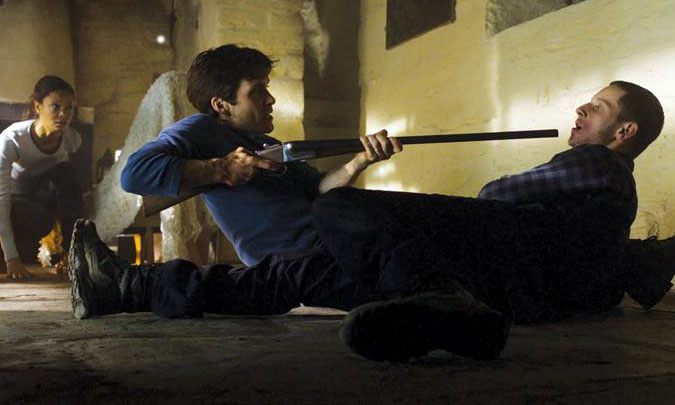 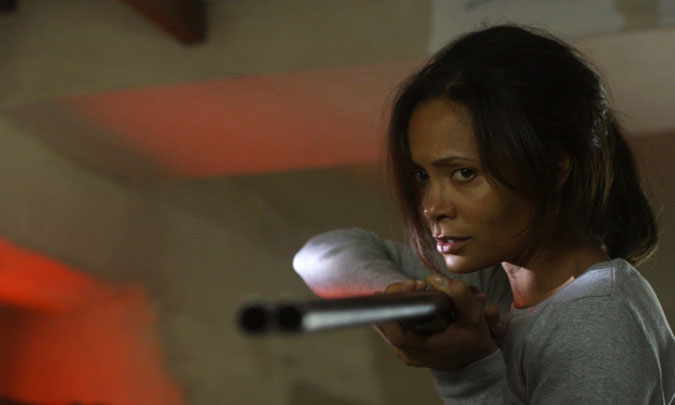 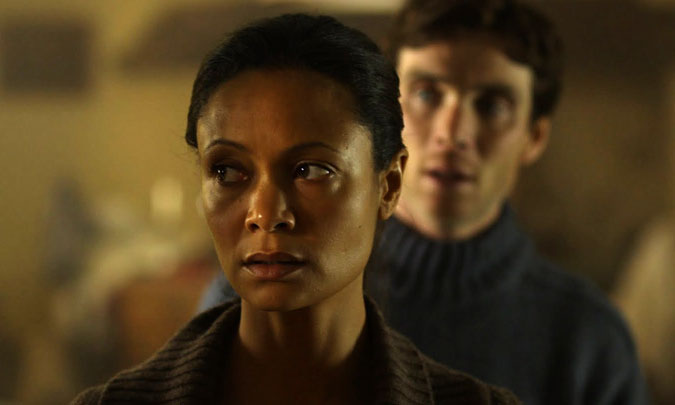