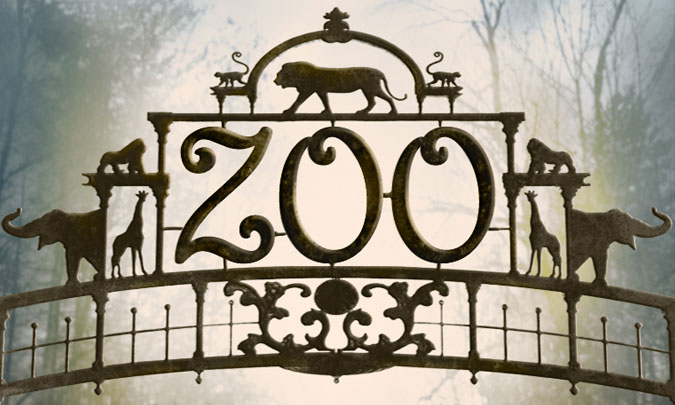 ‘Zoo’ – a children’s film adaptation of the true story of a Northern Irish woman who rescued a baby elephant from being put down during World War II - is now in pre-production, with principal photography to take place in the Republic of Ireland & Northern Ireland in July 2014.

The film is a co-production between Dublin’s Ripple World Pictures and Northern Ireland-based Wee Buns Films, with the elephant scenes to be filmed in Canada in August.

Colin McIvor, whose debut feature ‘Cup Cake’ won the Audience Award at the Belfast Film Festival in 2010, will direct the feature - which will be produced by Katy Jackson for Wee Buns and Jacqueline Kerrin & Dominic Wright for Ripple World.

The story follows Northern Irish zoo keeper Denise Austin who saved a baby elephant named Sheila from being shot during World War II at a time when many animals were killed out of fear they might escape during air raid bombings. Ms Austin kept the elephant in the back garden of her home in North Belfast and later came to be known as ‘the elephant angel’ in local media.

Ms Jackson has said that the film adaptation will adopt a slightly different approach in taking the point of view of three children who will rescue the elephant and bring it to Ms Austin, who is initially reluctant.

The first round of children’s casting on the film concluded last week, 31st October, with further details on Irish locations, North and South, soon to be confirmed.

Ripple World Pictures is best known for producing ‘Parked’, which was nominated for four IFTA awards in 2011, and this year’s sci-fi adventure ‘Earthbound, starring Rafe Spall (Life of Pi) and David Morrissey (The Governor in The Walking Dead). 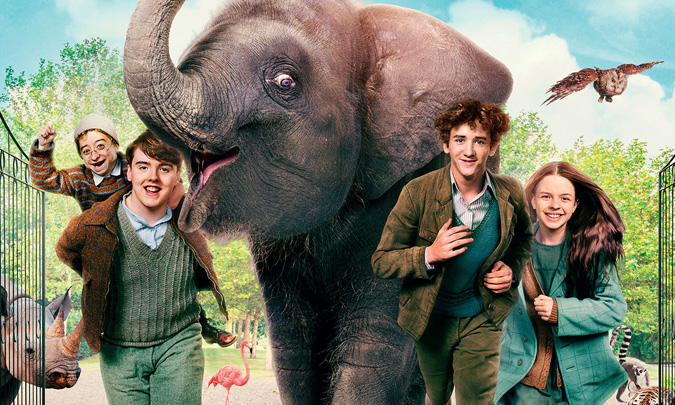 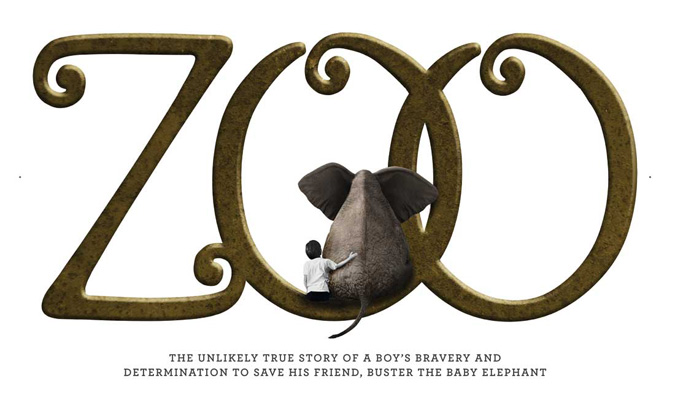